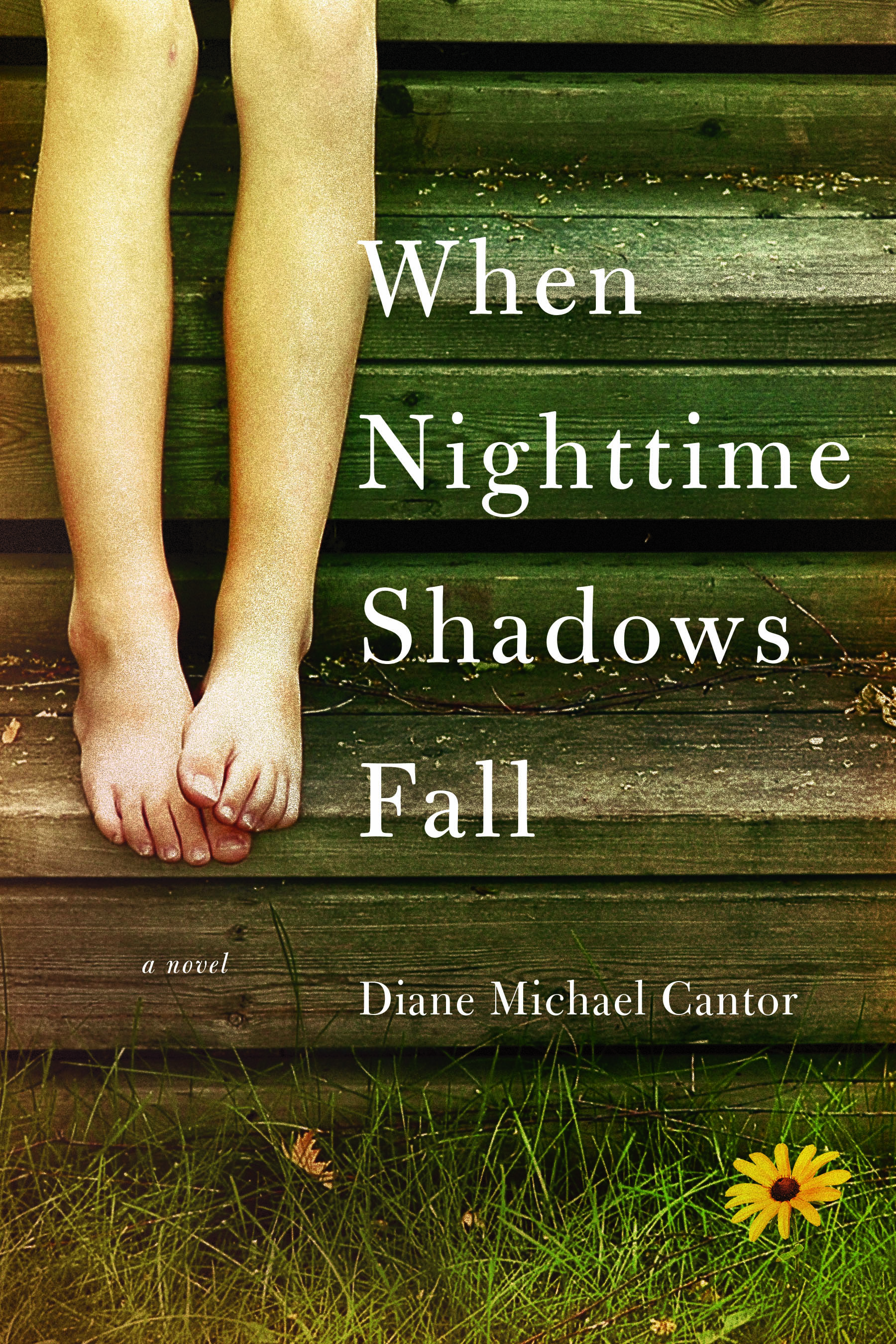 In the early 1970s, Laura Bauer decides to leave college and head fifty miles north of her comfortable Atlanta home to manage a federally funded project aiding pregnant teenagers from the back roads of Appalachia. Almost as young as her clients, Laura is immediately confronted with—and almost overwhelmed by—a variety of young women in desperate circumstances, having no other source of prenatal care.

When Nighttime Shadows Fall, Diane Michael Cantor's second novel, portrays the world of these girls with compassion, hardscrabble humor, and reverence for their families' capacities to prevail despite hardships. Among the characters are Mavis, a defiant, tough-as-nails preacher's daughter; Lisa, a victimized thirteen-year-old; Nell, a shy girl who is constantly berated by herdomineering mother; and self-conscious Mandy, whose proud husband, twice her age, detests any form of charity. As an outsider whose urban upbringing is vastly different from those of her clients, Laura must win their trust and overcome her own inexperience and the magnitude of the need she finds.

The novel follows Laura as she struggles to locate her clients during their first trimesters, when they are still eligible for the project's services but often trying to conceal their pregnancies. As she overcomes their suspicions and tries to help them during those first critical months, Laura comes to realize she has prepared at least a few of them to open doors to their unexpected futures, just as they have helped her find the determination to face her own.

When Nighttime Shadows Fall movingly portrays Laura's clients as they search for love from boyfriends, husbands, and babies. Some find it, but ultimately, through powerful revelations, their strength comes from within.


Diane Michael Cantor, a native of Atlanta, attended Sarah Lawrence College, where she studied with the writer Grace Paley and the poet Jane Cooper. Her historical novel, The Poisoned Table, was nominated in the First Novel category at the 2016 Georgia Author of the Year Awards. She has worked for nonprofit organizations addressing child welfare, prevention of child abuse, creation and promotion of affordable housing, and high-quality public education for all. She lives in Savannah, Georgia.

"I read When Nighttime Shadows Fall and was transported—first to the city where I was raised and, later, to the region where I began my career. Diane Michael Cantor's touching portrait of Lauren Bauer is a call for compassion and a reminder of how much most of us take for granted every day."—Allen Mendenhall, editor, Southern Literary Review

"I hope this book will be shared far and wide and expand the consciousness of those reading it. As president of the Appalachian Writers Association, I live, write, and teach in Southern Appalachia and am excited about this novel."—Janey Pease, Boiling Springs, North Carolina

"Diane Michael Cantor illuminates the private struggles for dignity of young mothers-to-be in southernmost Appalachia, back in a time when "Three Dog Night" graced the airwaves and America didn't hesitate in its belief that even the least among us deserves a decent welcome at birth. Cantor comes from the wide-awake lineage of writers Grace Paley and John Dos Passos, and we need more stories like this."—Cynthia Shearer, author of The Wonder Book of the Air and The Celestial Jukebox