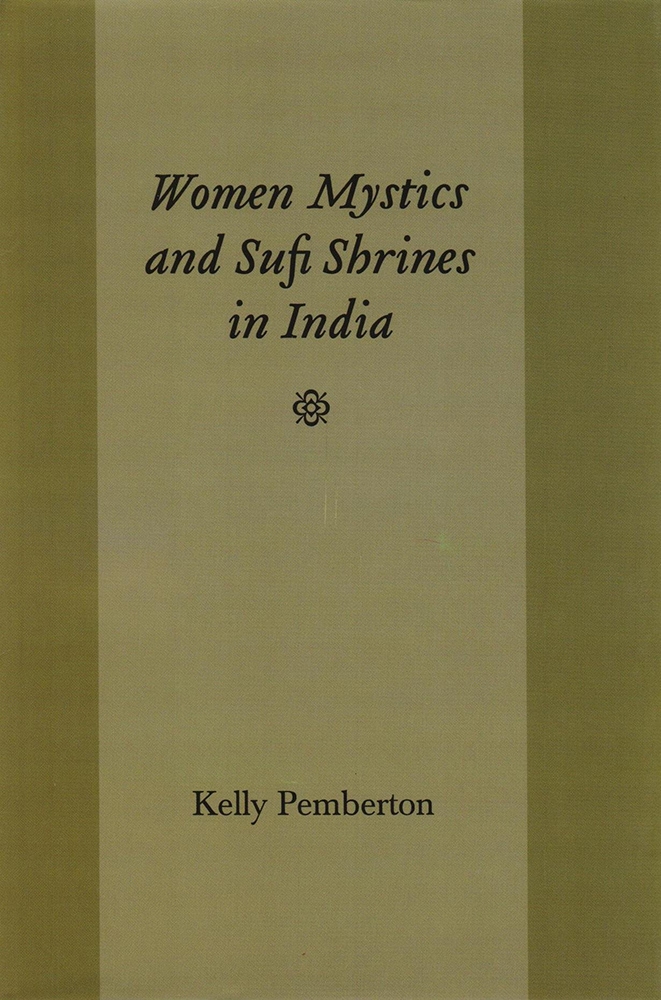 Women Mystics and Sufi Shrines in India combines historical data with years of ethnographic fieldwork to investigate women's participation in the culture of Sufi shrines in India and the manner in which this participation both complicates and sustains traditional conceptions of Islamic womanhood. Kelly Pemberton's fieldwork offers an assessment of the contemporary circumstances under which a woman may be recognized as a spiritual authority or guide—despite official denial of such status—and an examination of the discrepancies between the commonly held belief that women cannot perform in the public setting of shrines and her own observations of women doing precisely that. She demonstrates that the existence of multiple models of master and disciple relationships have opened avenues for women to be recognized as spiritual authorities in their own right. Specifically Pemberton explores the work of performance, recitation, and ritual mediation carried out by women connected with Sufi orders through kinship and spiritual ties, and she maps shifting ideas about women's involvement in public ritual events in a variety of contexts, circumstances, and genres of performance. She also highlights the private petitioning of saints, the Prophet, and God performed by poor women of low social standing in Bihar Sharif. These women are often perceived as being exceptionally close to God yet are compelled to operate outside the public sphere of major shrines.

Kelly Pemberton is an assistant professor of religion and women's studies at George Washington University and coeditor of Shared Idioms, Sacred Symbols, and the Articulation of Identities in South Asia. Her articles have appeared in the Journal of Ritual Studies, Muslim World, the Encyclopedia of Women and Islamic Cultures, and other publications.

"For any scholar with an even passing interest in Sufism or the general role of women in South Asian Islam, this book is not only eminently readable, but an invaluable contribution to available literature."—