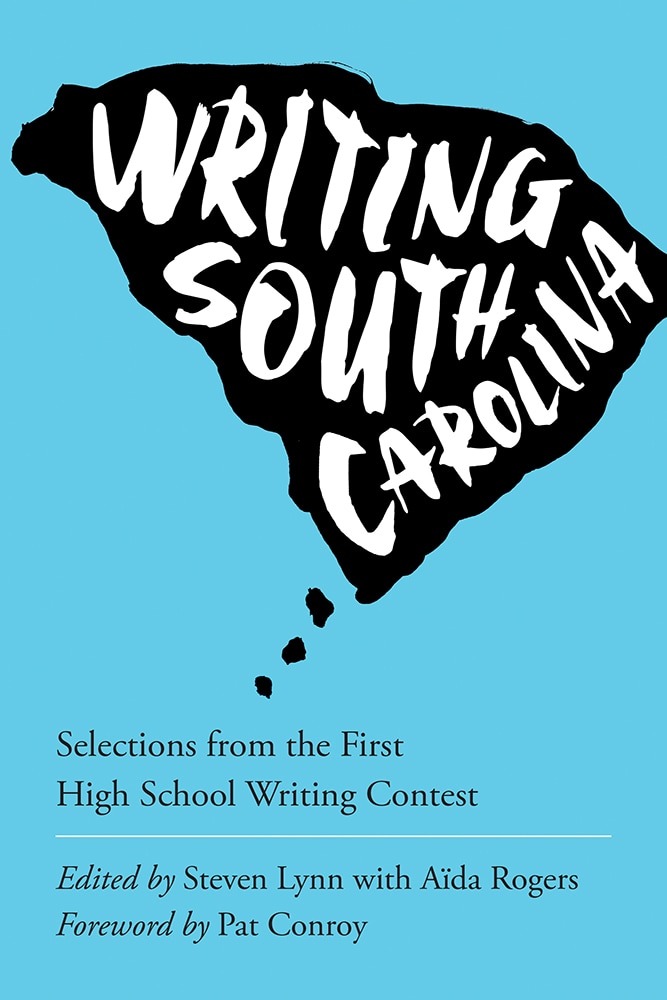 "How should we improve the state of South Carolina?" That invitingly open-ended question served as the basis for the first annual South Carolina High School Writing Contest as the call went out in fall 2013 to juniors and seniors across the Palmetto State, encouraging them to take a stance through good, thought-provoking writing. The nearly five hundred responses that resulted were as impressive in quality as they were in quantity. Young writers sounded off on issues of race relations, environmental conservation, economic imbalance, opportunities of infrastructure, substance and physical abuse, and the maladies of education. Most wrote on issues of education rooted in their own burgeoning awareness of its gifts and limitations in their lives. From that pool of contestants, twenty-three finalists rose to the top to have their initial entries and subsequent writing on a favorite book or place judged by best-selling author Pat Conroy. The insightful and often revelatory responses from those finalists—including the first, second, and third place winners by grade—are collected here in Writing South Carolina.

In heartfelt essays, poems, short stories, and drama, these diverse writers lay bare their attitudes and impressions of South Carolina as they have experienced it and as they hope to reshape it. The resulting anthology is a compelling portrait of the Palmetto State's potential as advocated by some of its best and brightest young writers. Editor Steven Lynn provides an introduction and contest judge Pat Conroy provides a foreword to the collection.


Steven Lynn is the dean of the University of South Carolina Honors College and Louise Fry Scudder Professor of English.

Aïda Rogers is a writer for the USC Honors College and editor of State of the Heart: South Carolina Writers on the Places They Love, published by the University of South Carolina Press.