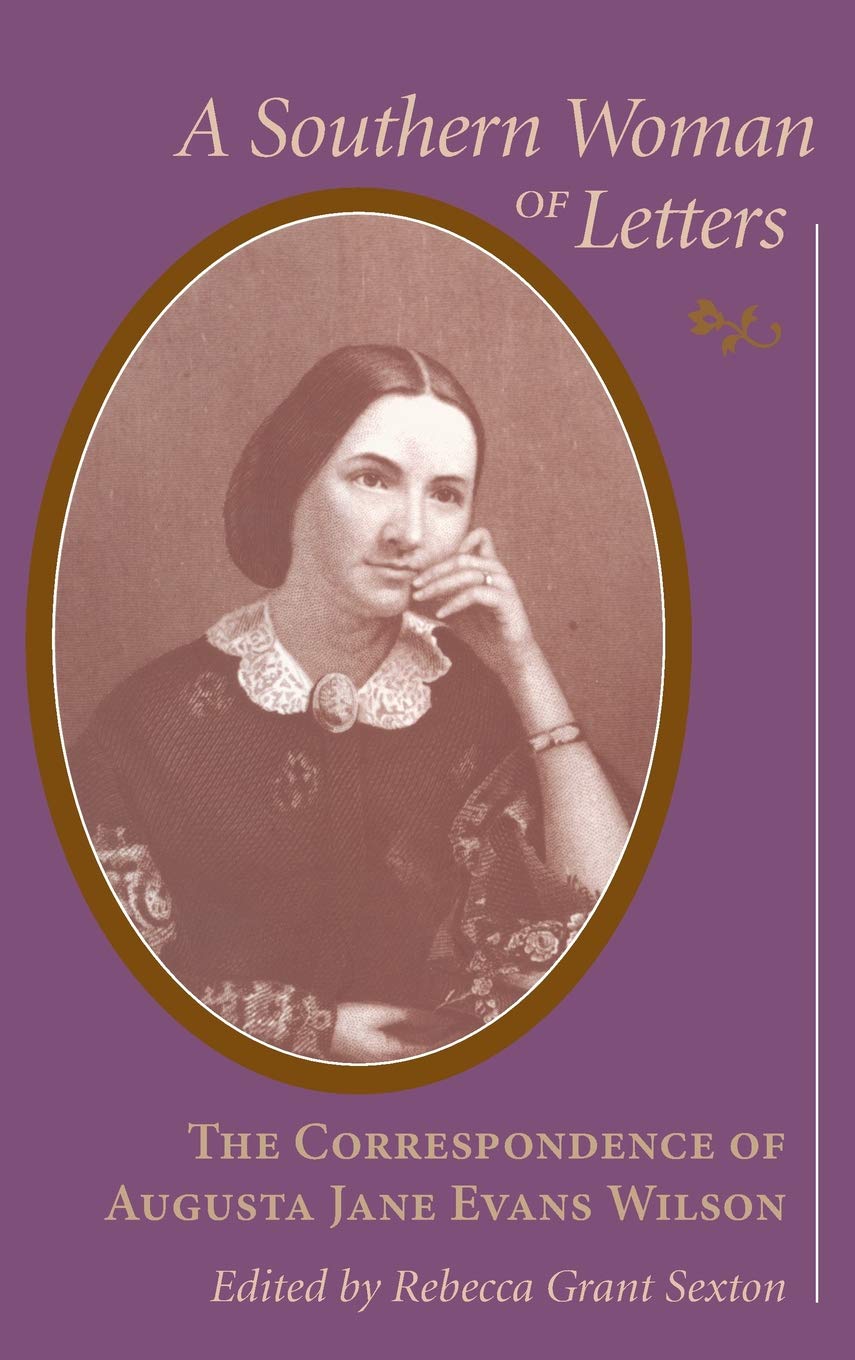 A Southern Woman of Letters

Augusta Jane Evans Wilson (1835-1909) was one of nineteenth-century America's most popular novelists and outspoken supporters of the Confederacy. Her nine novels include the recently reissued Beulah, the stridently pro-Confederate Macaria, and the extremely successful St. Elmo, which had sales rivaling those of Uncle Tom's Cabin and Ben-Hur. In addition to writing best-selling books, Wilson was a powerful letter-writer whose correspondents included prominent Confederate leaders. Wilson's epistles, 112 of which are gathered in this volume, reveal the depth of her ambitions for herself and the Confederacy. They also offer a clear view into the world of a southern woman immersed in war, writing, and the bitterness of military defeat.

Wilson worked hard to place herself at the center of action during the Civil War and after the surrender assiduously maintained her correspondence with prominent people of her day. In addition to writing Confederate propaganda, her wartime activities included an extended correspondence with General P. G. T. Beauregard and Confederate congressman Jabez L. M. Curry. In her letters Wilson reviews battle plans and military policy, offers political advice, and illumines the hardships suffered by southerners. Her correspondence portrays her as an assertive, well-educated woman who addressed powerful men on equal terms and only occasionally lapsed into traditional feminine deference. Of equal interest, the volume includes Wilson's writings to friends, publishers, fans, and family members. To her favorite and most intimate correspondent, Rachel Lyons Heustis of Columbia, South Carolina, Wilson wrote of dreams and hopes, the war that enveloped them, and finally marriage and family. Wilson's working correspondence with her editors and myriad admirers captures her views on the purposes of fiction, the trials of publishing during the war, and the difficulties of combining career and family.


Rebecca Grant Sexton began her college teaching career in 1970, and holds a Ph.D. from the University of Georgia. She currently teaches writing to international students at Morehead State University in Morehead, Kentucky. Sexton is married and has one daughter.