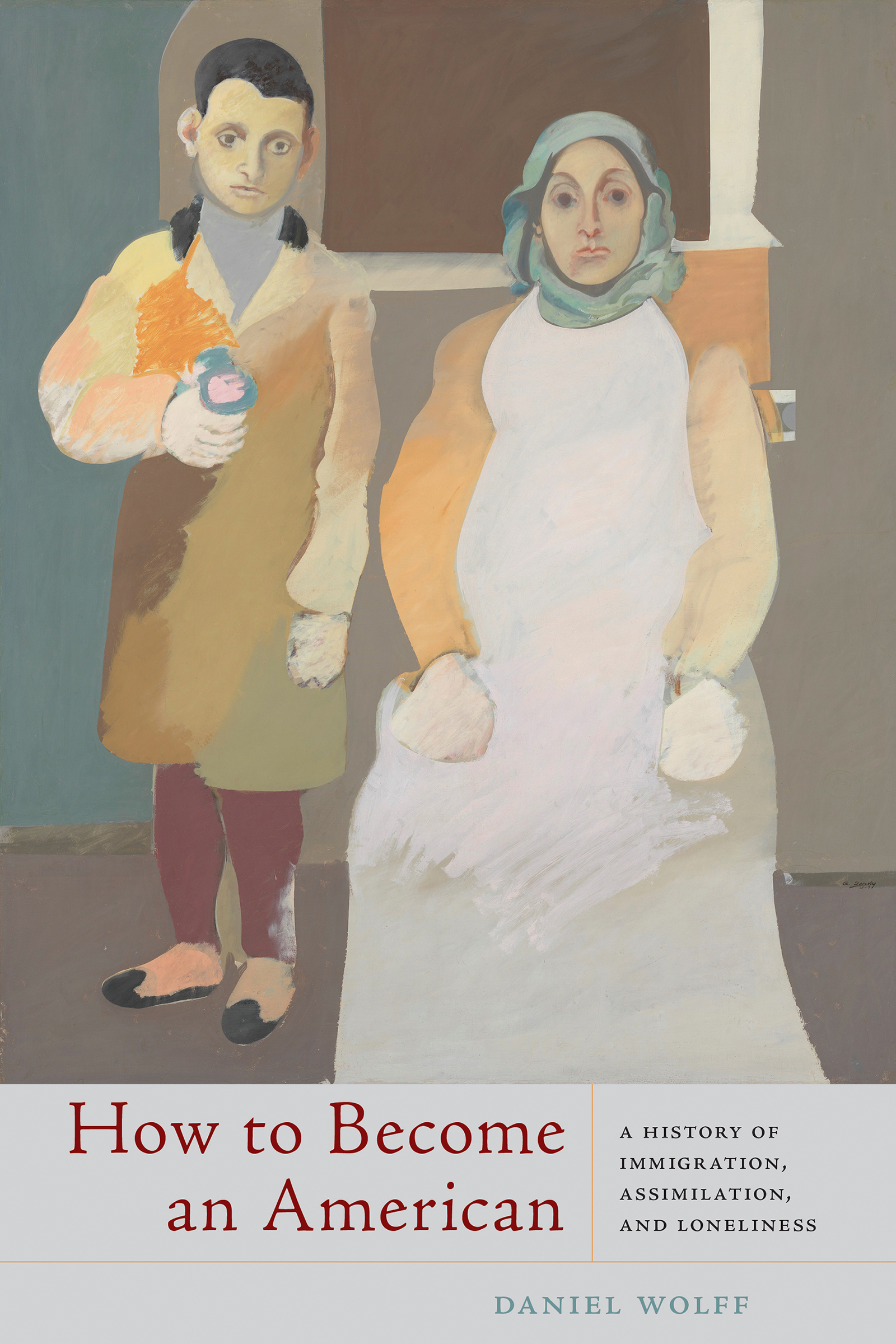 How to Become an American

A History of Immigration, Assimilation, and Loneliness

The histories of US immigrants do not always begin and end in Ellis Island and northeastern cities. Many arrived earlier and some migrated south and west, fanning out into their vast new country. They sought a renewed life, fresh prospects, and a safe harbor, despite a nation that was not always welcoming and not always tolerant.

How to Become an American begins with a widow's abandoned diary—and from there author Daniel Wolff examines the sweeping history of immigration into the United States through the experiences of one unnamed, seemingly unremarkable Jewish family, and, in the process, makes their lives remarkable. It is a deeply human odyssey that journeys from pre-Civil War Charleston, South Carolina, to post-World War II Minneapolis, Minnesota. In some ways, the family's journey parallels that of the nation, as it struggled to define itself through the Industrial Age. A persistent strain of loneliness permeates this story, and Wolff holds up this theme for contemplation. In a country that prides itself on being "a nation of immigrants," where "all men are created equal," why do we end up feeling alone in the land we love?


Daniel Wolff is an award-winning author of numerous books, including Grown-Up Anger: The Connected Mysteries of Bob Dylan, Woody Guthrie, and the Calumet Massacre of 1913 and The Fight for Home: How (Parts of) New Orleans Came Back.