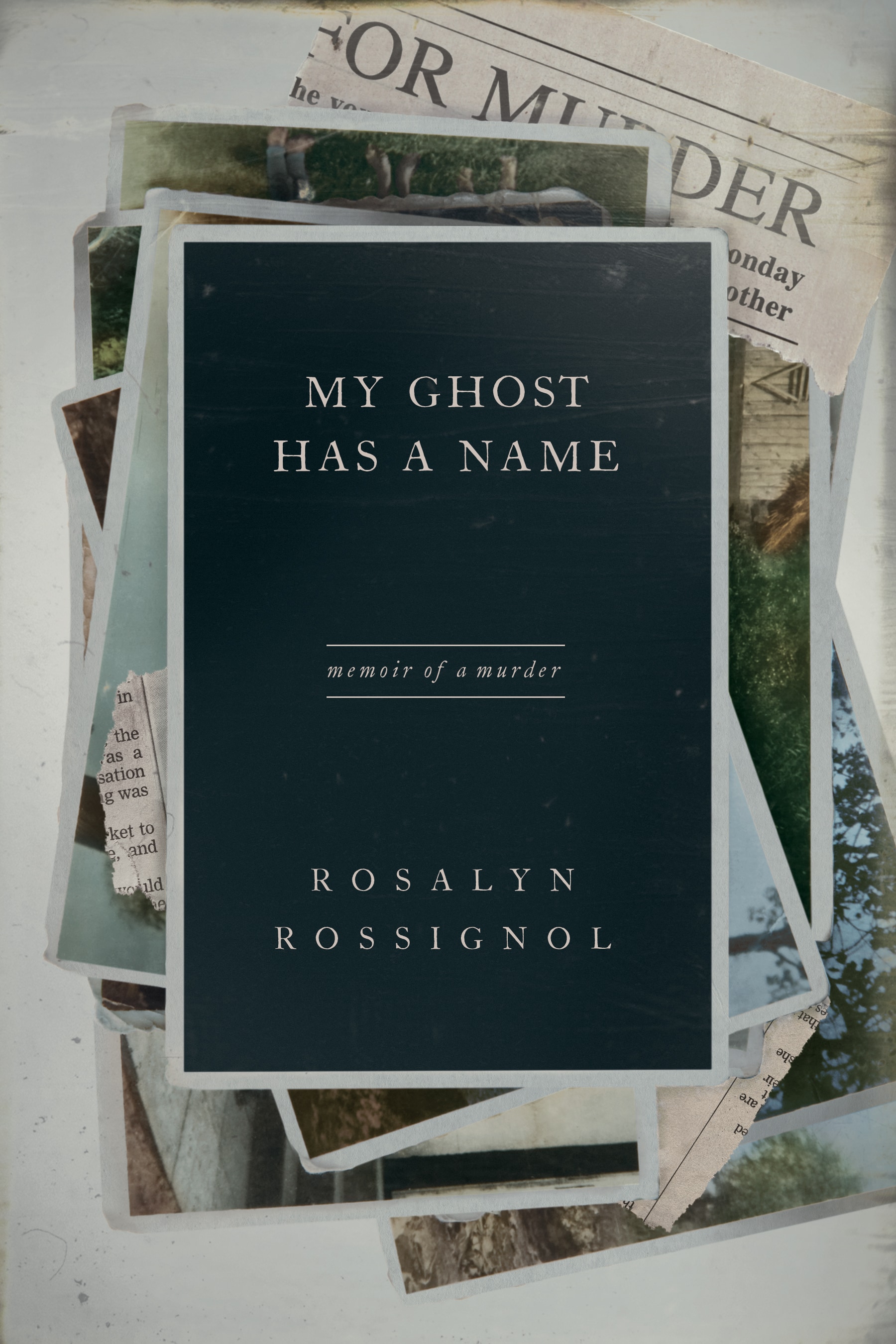 My Ghost Has a Name

Memoir of a Murder

On October 20, 1999, thirty-eight-year-old Nell Crowley Davis was bludgeoned, strangled, and stabbed to death in the backyard of her home in Bluffton, South Carolina, near Hilton Head Island. In My Ghost Has a Name: Memoir of a Murder, Rosalyn Rossignol tells the story of how Davis's sixteen-year-old daughter, Sarah Nickel, along with the two teenage boys, came to be charged with the armed robbery and murder. Since no physical evidence tied Nickel to the murder, she was convicted of armed robbery and given the same sentence as the boys—thirty years. In the months that followed, Nickel vehemently insisted that she was innocent.

Torn by Nickel's pleas, Rossignol, a childhood friend of the murder victim, committed herself to answering the question that perhaps the police detectives, the press, and the courts had not: whether Sarah Nickel was indeed guilty of this crime.

During five years of research, Rossignol read case files and transcripts, examined evidence from the crime scene, listened to the 9-1-1 call, and watched videotaped statements made by the accused in the hours following their arrest. She also interviewed family members, detectives, the solicitor who prosecuted the case, the lawyers who represented the defendants, and the judge who tried the case, as well as Nickel.

What Rossignol uncovers is a fascinating maze of twists and turns, replete with a memorable cast of characters including a shotgun-toting grandma, a self-avowed nihilist and Satan-worshipper, and a former Rice Queen of Savannah, Georgia. Unlike all previous investigators, Rossignol has uncovered the truth about what happened, and the reasons why, on that fateful October day.


Rosalyn Rossignol is an associate professor of English at the University of the Virgin Islands in St. Thomas, where she teaches writing and literature. She is the author of two books on the fourteenth-century poet Geoffrey Chaucer, as well as short stories, poetry, articles, and nonfiction essays. My Ghost Has a Name is her first work of creative nonfiction.

"My Ghost Has a Name is a true-crime work that digs deeper, exploring the human psyche with appealing, resonant results."—Foreword Reviews

"Lock the doors, pull the shades, X-out your appointments: once you begin this riveting tale you will read with captive attention to the end. Compelled by her nightmares and an urgent need to understand a world she thought she knew, Rosalyn Rossignol has given us an exploration of dark things in hiding—waiting, brooding there among the twisted branches of the bay laurel, the swinging beards of the Spanish moss. An intricate braid of investigation and remembering, My Ghost Has A Name: Memoir of A Murder is gripping, profound, and unforgettable."—Richard Hoffman, author of Half the House: A Memoir and Love & Fury

"Rossignol's memoir took me through the twists and turns of relationships gone very, very wrong, and her dogged detective work reveals stunning flaws in the judicial system. What radiates most from this story, however, is Rossignol's talent for weaving in the memories, dreams, and questions of a best friend grieving a crime made more perplexing by the actions of a daughter. Her work should give us all confidence to listen to our instincts and pursue the difficult truths."—Jen Hirt, Pennsylvania State University at Harrisburg

"A fascinating and complex examination of a brutal murder and of the intimate lives of the victim and her teenage killers. My Ghost Has a Name is also a deeply personal story, weaving in memories of the author as a girl and the friend she couldn't save. I have no doubt that Rosalyn Rossignol is still haunted by this case. Readers will be, too."—Barbara Westwood Diehl, The Baltimore Review

"Combining the meticulous research of a detective/historian with the descriptive voice of the writer that she is, Rosalyn Rossignal has produced a book that while born of her attempt to make sense of the murder of her childhood friend, becomes a page-turning whodunit that seeks out the nature of good and evil, and ultimately, our humanity."—Shannon Frystak, East Stroudsburg University