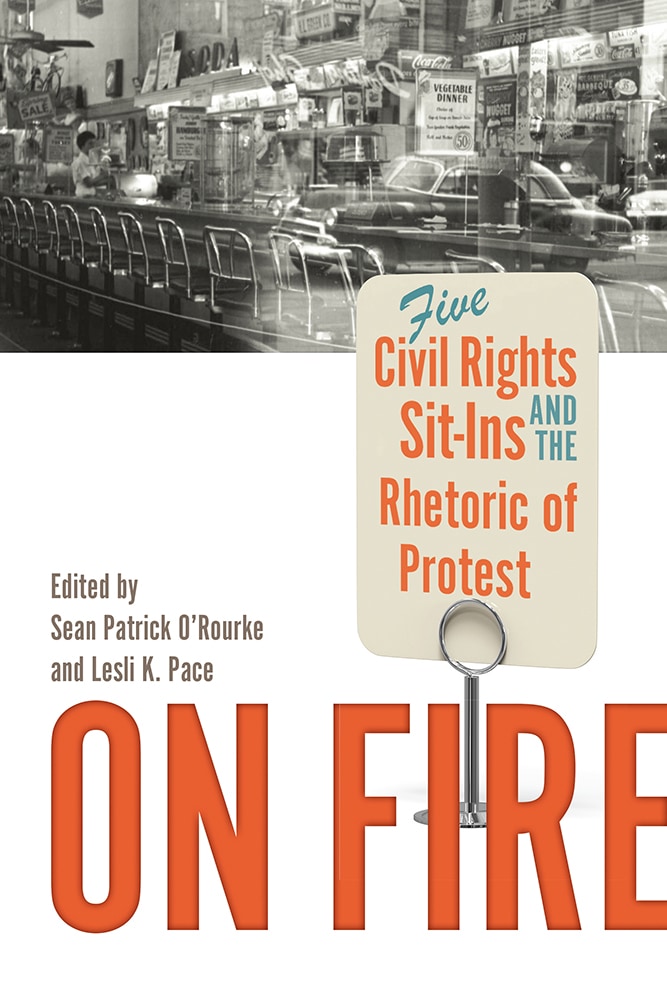 Five Civil Rights Sit-Ins and the Rhetoric of Protest

The social, political, and legal struggles that made up the American civil rights movement of the mid-twentieth century produced and refined a wide range of rhetorical strategies and tactics. Arguably the most astonishing and certainly the least understood are the sit-in protests that swept the nation at the beginning of the 1960s. A companion to Like Wildfire: The Rhetoric of the Civil Rights Sit-Ins, this concentrated collection of essays examines the origins and rhetorical methods of five distinct civil rights sit-ins of 1960.

For students of rhetoric, protest, and sociopolitical movements, this volume demonstrates how we can read the sit-ins by using diverse rhetorical lenses as essentially persuasive conflicts in which participants invented and deployed arguments and actions in attempts to change segregated communities and the attitudes, traditions, and policies that maintained segregation.

Sean Patrick O'Rourke is a professor of rhetoric and American studies and director of the Center for Speaking and Listening at Sewanee: The University of the South.

Lesli K. Pace is an associate professor of communication and program coordinator for the Communication Program at the University of Louisiana, Monroe.