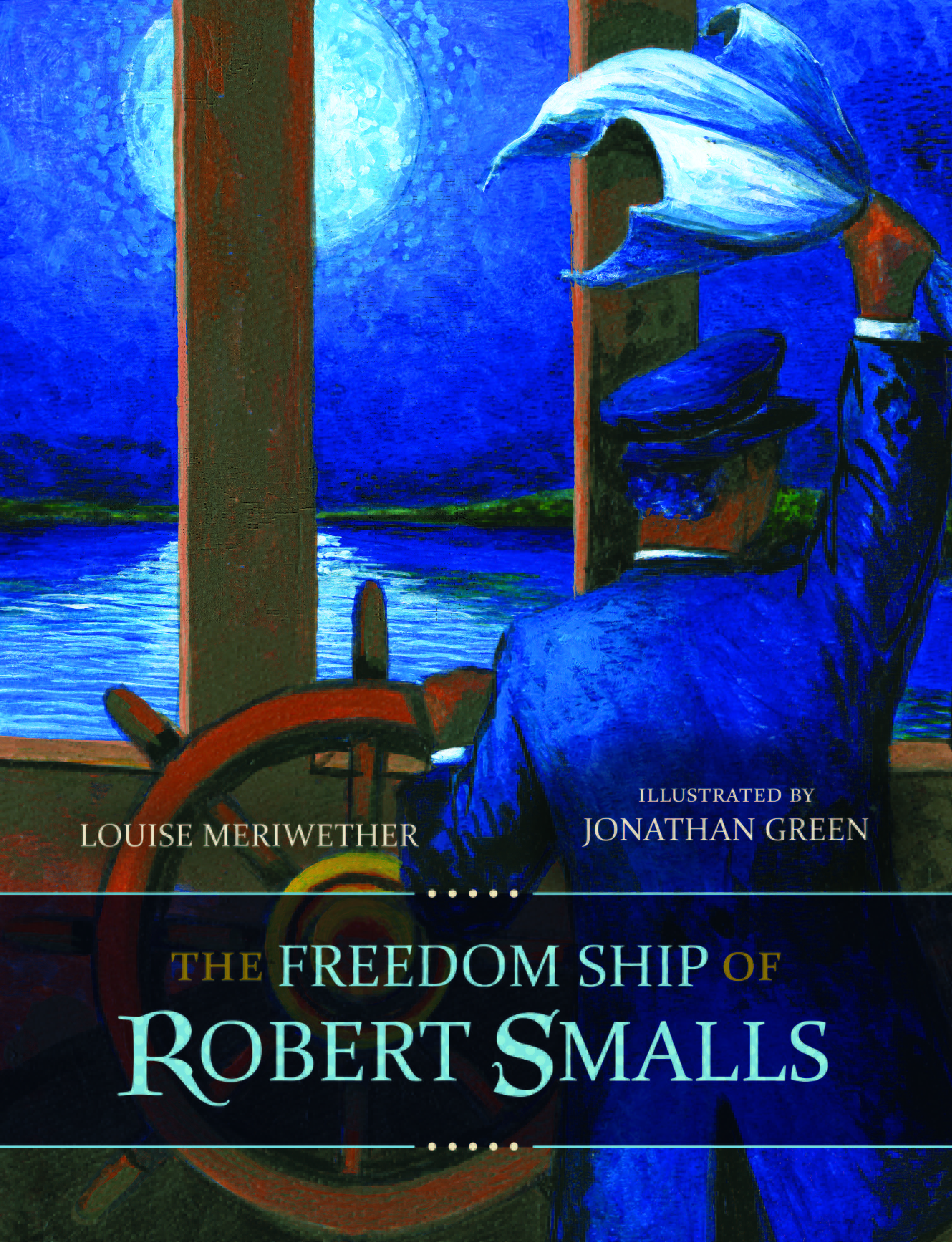 The Freedom Ship of Robert Smalls

Robert Smalls, born a slave in 1839 in Beaufort, South Carolina, gained fame as an African American hero of the American Civil War. The Freedom Ship of Robert Smalls tells the inspirational story of Small's life as a slave, his boyhood dream of freedom, and his bold and daring plan as a young man to commandeer a Confederate gunboat from Charleston Harbor and escape with fifteen fellow slaves and family members. Smalls joined the Union Navy and rose to the rank of captain and became the first African American to command a U.S. service ship. After the war Smalls returned to Beaufort, bought the home of his former master, and began a long career in state and national politics.


Louise Meriwether is a novelist, journalist, and teacher. She earned a B.A. in English from New York University and an M.A. in journalism from the University of California, Los Angeles. In the 1950s Meriwether worked for Universal Studios as the first African American story analyst in Hollywood. Her first novel, Daddy Was a Number Runner, received grants from the National Endowment for the Arts and the New York State Council on the Arts. Meriwether has taught creative writing at Sarah Lawrence College and the University of Houston.

"History comes alive with books like The Freedom Ship of Robert Smalls. A great addition to any school or home library."—Always in the Middle (Greg Pattridge)

"The Freedom Ship reveals how Robert Smalls', a young slave, dream of freedom for himself and his family propelled him to greatness during the American Civil War. His dramatic biography is movingly told and beautifully illustrated to show how bravery, determination, and concern for others enabled him to become an important political leader and American hero."—Bernard Powers, professor of history, College of Charleston

"Meriwether's book captivatingly details Robert Smalls' journey from slavery to freedom. Through engaging text and Green's vivid illustrations, young readers will learn the dehumanizing experience of slavery and the personal toll it inflicted. Smalls' example will serve as a model to young readers about how to persevere, challenge injustice, and take pride in empowering one's self."—Courtney Tollison, Furman University, author of World War II and Upcountry South Carolina