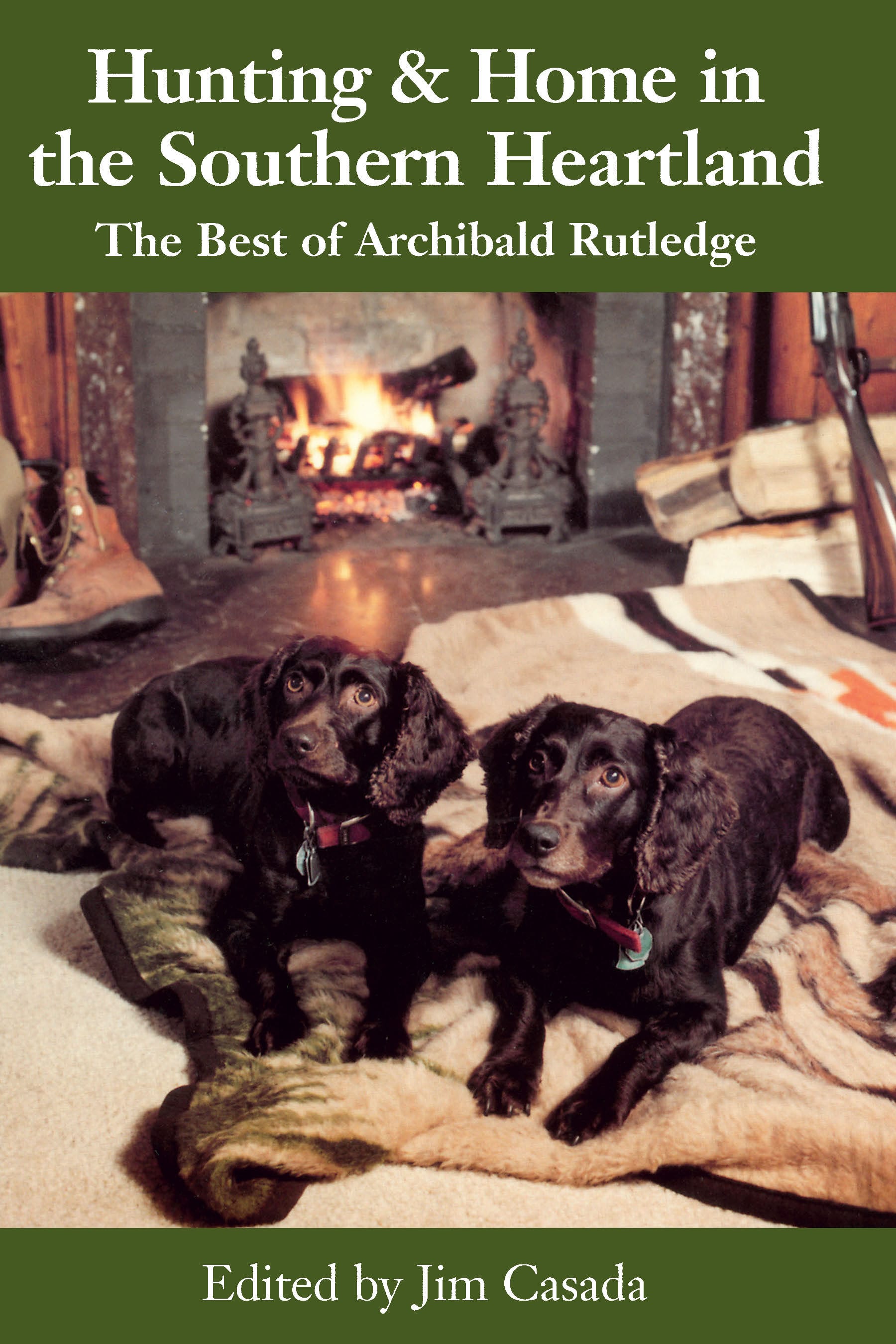 Hunting & Home in the Southern Heartland

The Best of Archibald Rutledge

Archibald Rutledge ranks as one of America's best-loved outdoor writers. Throughout his long, productive career he lived close to the land and had a rare knack for capturing on paper the joys of hunting, the beauty of the outdoors, and the camaraderie which lies at the heart of the sporting experience. Rutledge was a staunch son of the Southern soil, and he wrote with effective feeling of the virtues that region has always prized—honor, love of one's family, self-respect, and honesty. This volume is the first in a trilogy which will once again make available Rutledge's finest prose work. Casada, a long-time student and admirer of Rutledge, has chosen thirty-five stories which represent Rutledge at his best. To enter the world of this masterful storyteller is to share the pleasure he brought to legions of admiring readers during his lifetime.

Jim Casada received his Ph.D. from Vanderbilt University and is currently professor of history at Winthrop College. An award-winning outdoor writer, he serves on the staff of several national magazines, including Sporting Classics, North American Fisherman, and Deer & Deer Hunting.